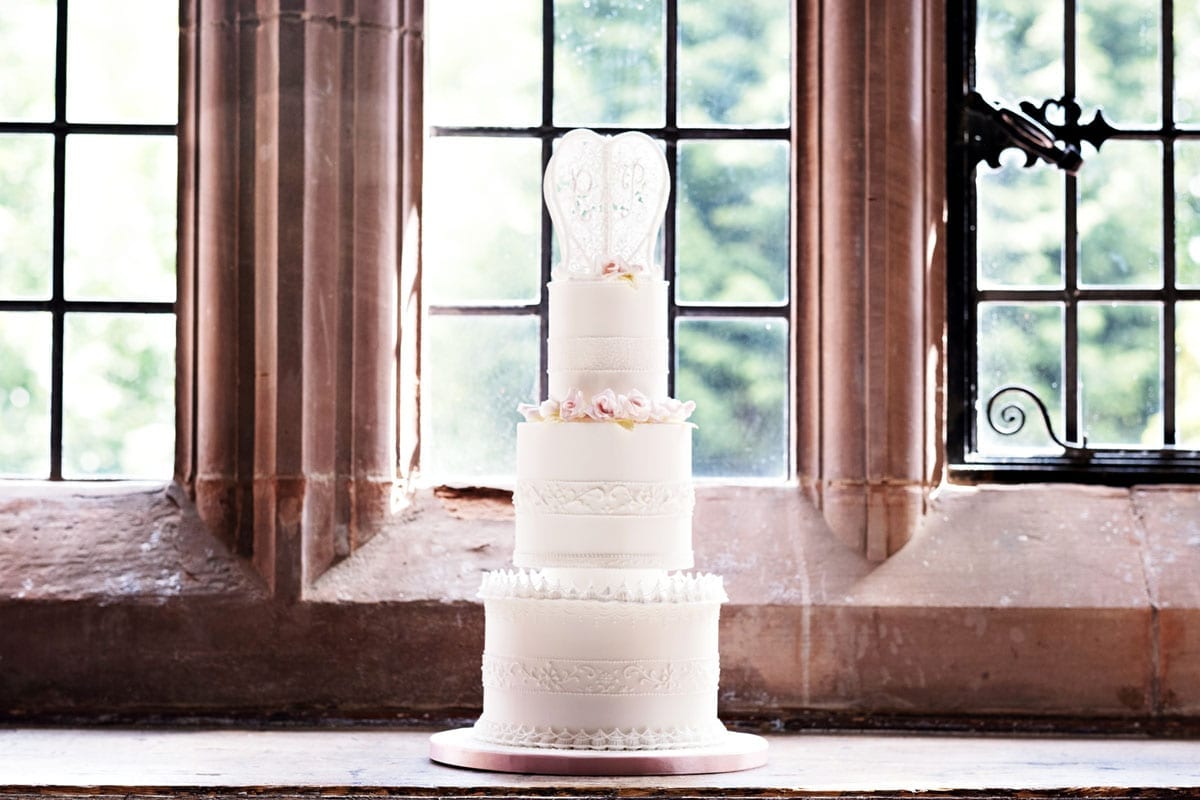 Wedding Cake Traditions date back thousands of years.  In Roman and Medieval times the couple celebrated with buns stacked as high as possible. It was believed that the couple would have a prosperous life together if they could reach across the stack of buns and manage to kiss.

In the 16th century Bride’s pie was served. This was a savoury pie containing amongst other things cock’s comb and lambs testicles. It was considered really bad manners to refuse a slice. No thank you, they would have had to throw me out of the wedding.

By the 17th century, it was common to have two cakes, a lighter cake for the bride and a darker rich fruit cake for the groom. Sweet cake as we know it was developed in the late 17th century when sugar became more readily available. Phew, no more pie with cock’s combs and other delights. 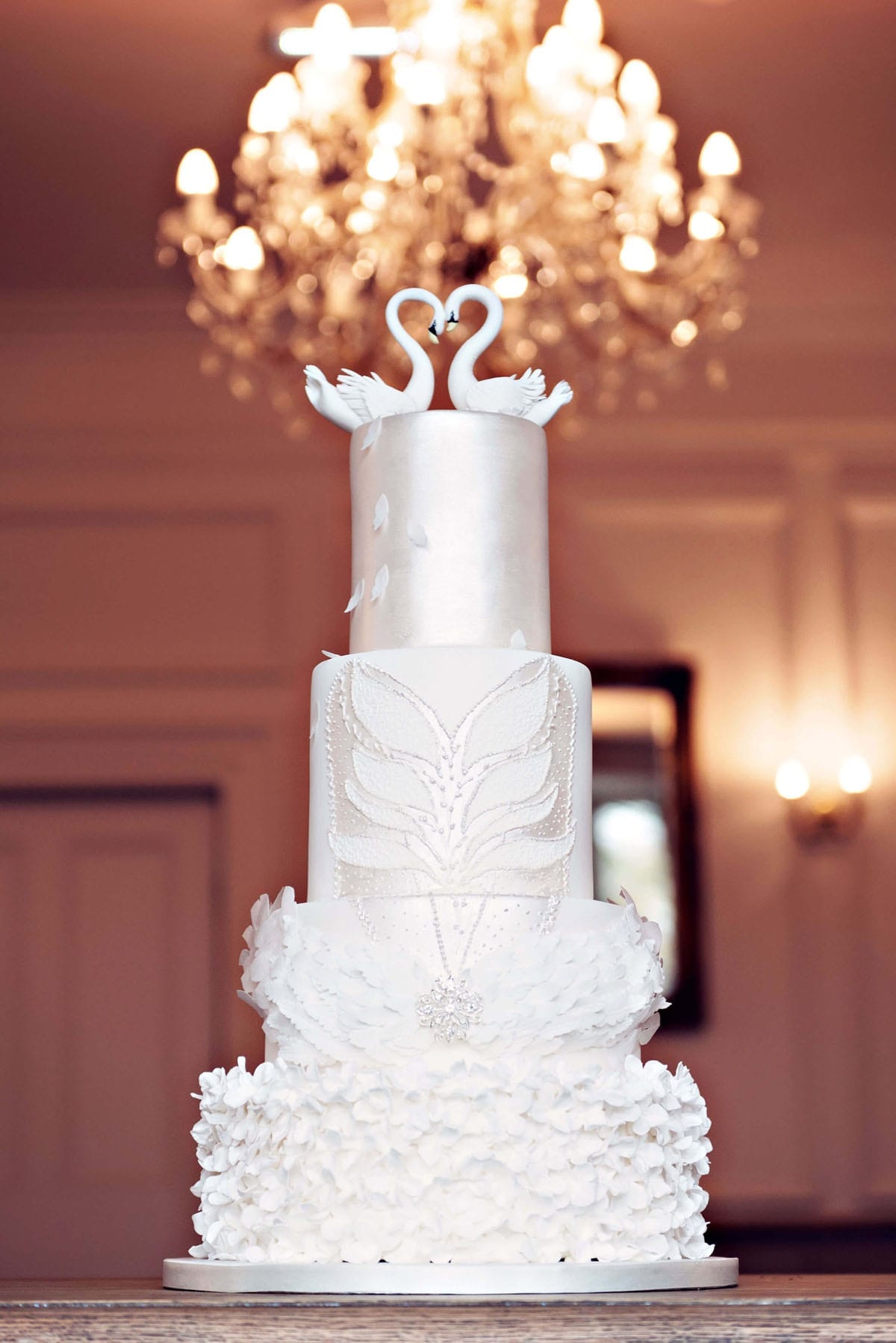 In the early 19th century the bride’s cake evolved into the wedding cake as we know it today. Sugar became easier to obtain, although the refined whiter sugars were extremely expensive. Therefore cakes with white icing became a symbol of wealth. When Queen Victoria used white icing on her huge, intricate wedding cake, it became known as royal icing. This cake triggered the move from the wedding cake being just food to being a spectacle.

Basing the design and colour of the wedding cake on the couples wedding outfits is one that continues today. It is one of my favourite inspiration sources, whether it is suits, waistcoats, ties, wedding gowns, I love it all. 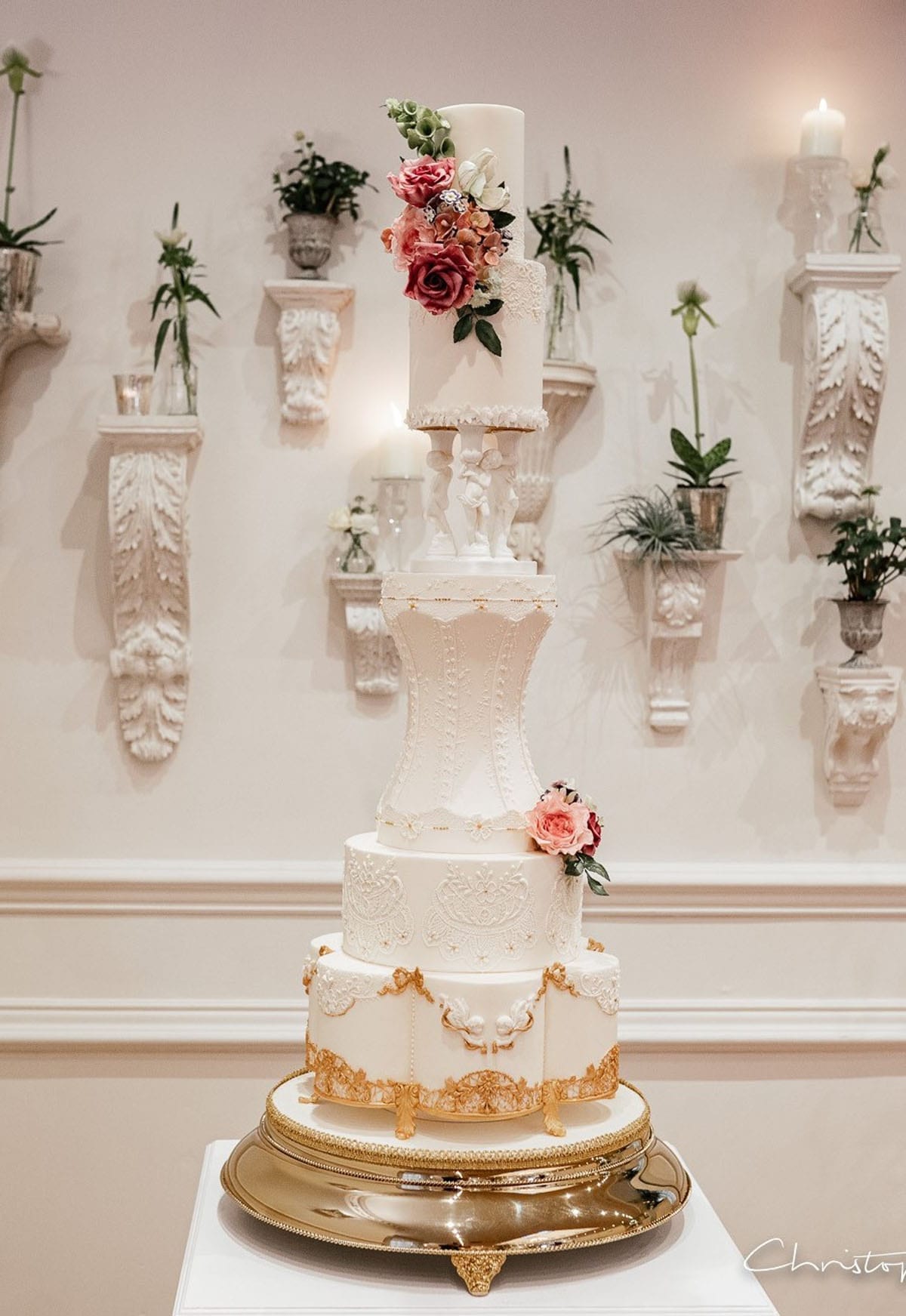 The wedding cake in the UK remained largely unchanged until the 1980s when fashions and techniques from the USA brought about a change to softer icing and stacked tiers without pillars.
Nowadays really anything goes, but I have to say I have a soft spot for a tall, elegant cake with pillars. I also love wedding cake toppers that feature the wedding couple. Not the plastic ones of old but a handmade personalised one that can be kept indefinitely as a reminder of the wedding day. 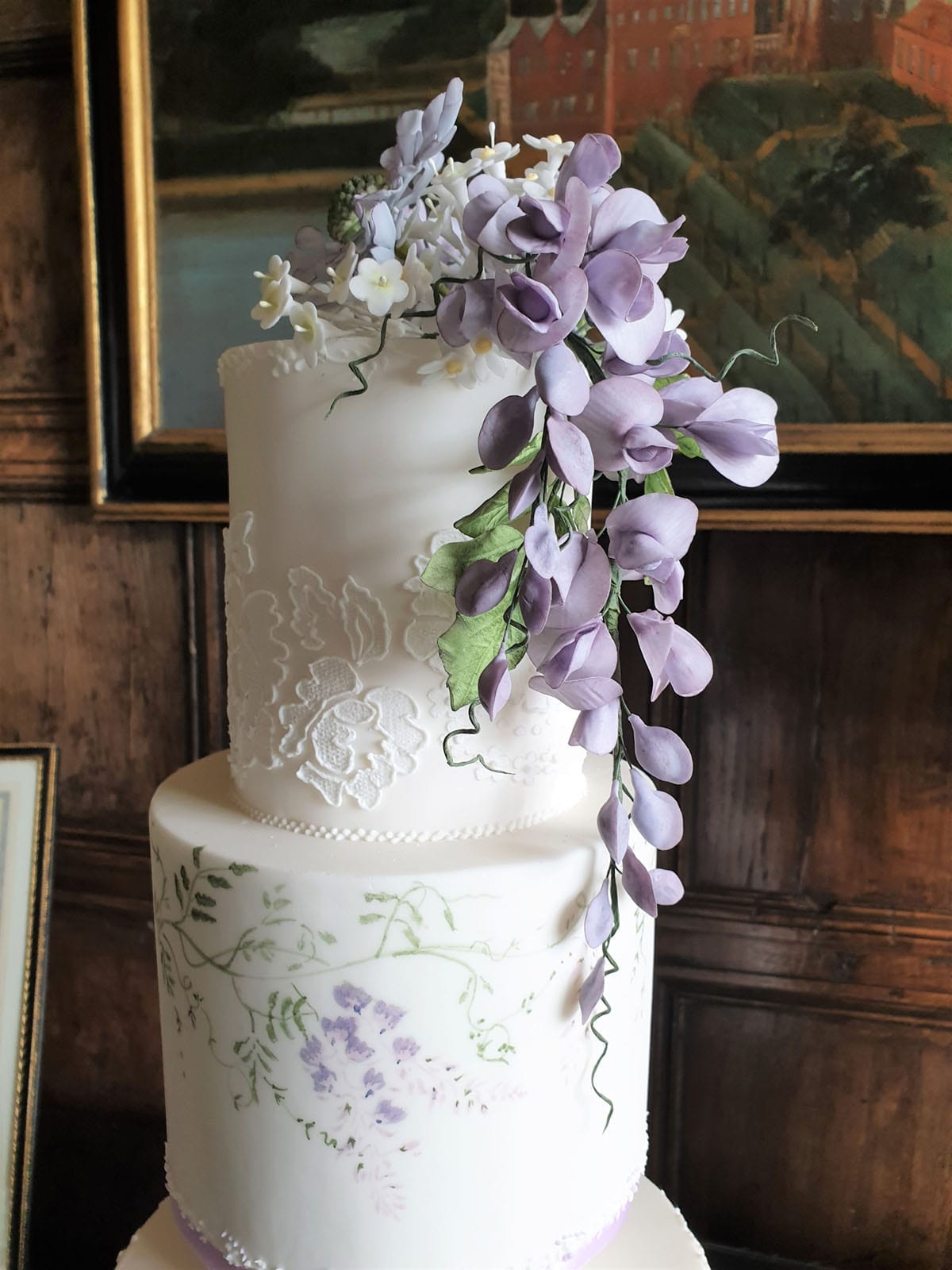 some wedding cake traditions have never lapsed. The cutting ceremony represents the first task done as a couple, with cutting from the bottom tier representing a long and continuing relationship.

Did you know that right up until the 1930’s, the wedding couple was expected to cut the cake for all of their guests! Luckily this isn’t the case now.

The cake cutting is one of the iconic wedding photographs that everyone expects to see and is not to be missed. 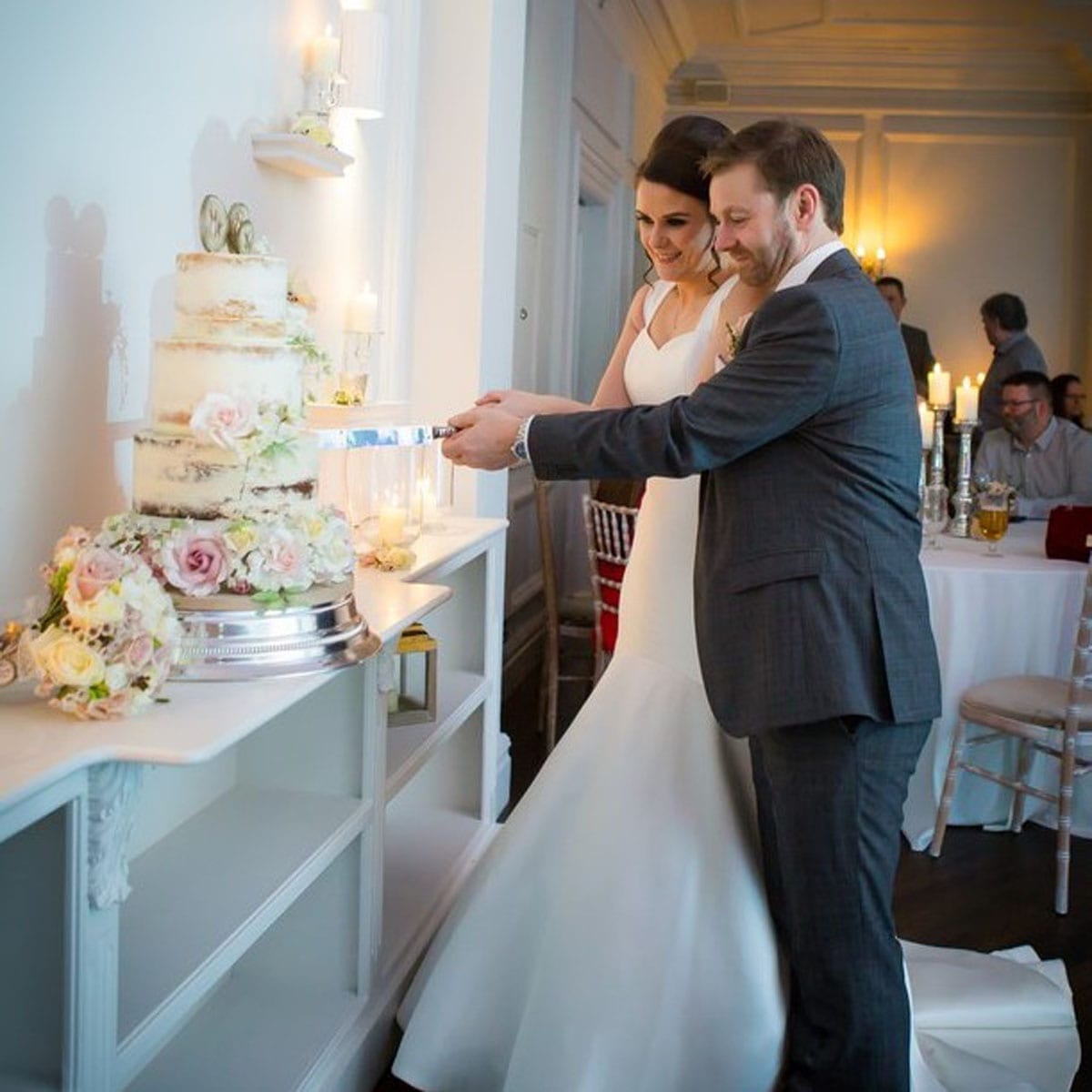 Feeding each other a piece of wedding cake

After cutting the cake, another wedding cake tradition is for the couple to feed each other a small piece of cake! This symbolises a commitment to care and provide for one another. I am not sure about the new trend of smashing cake in each other’s faces, I think that would need to be agreed upon beforehand. 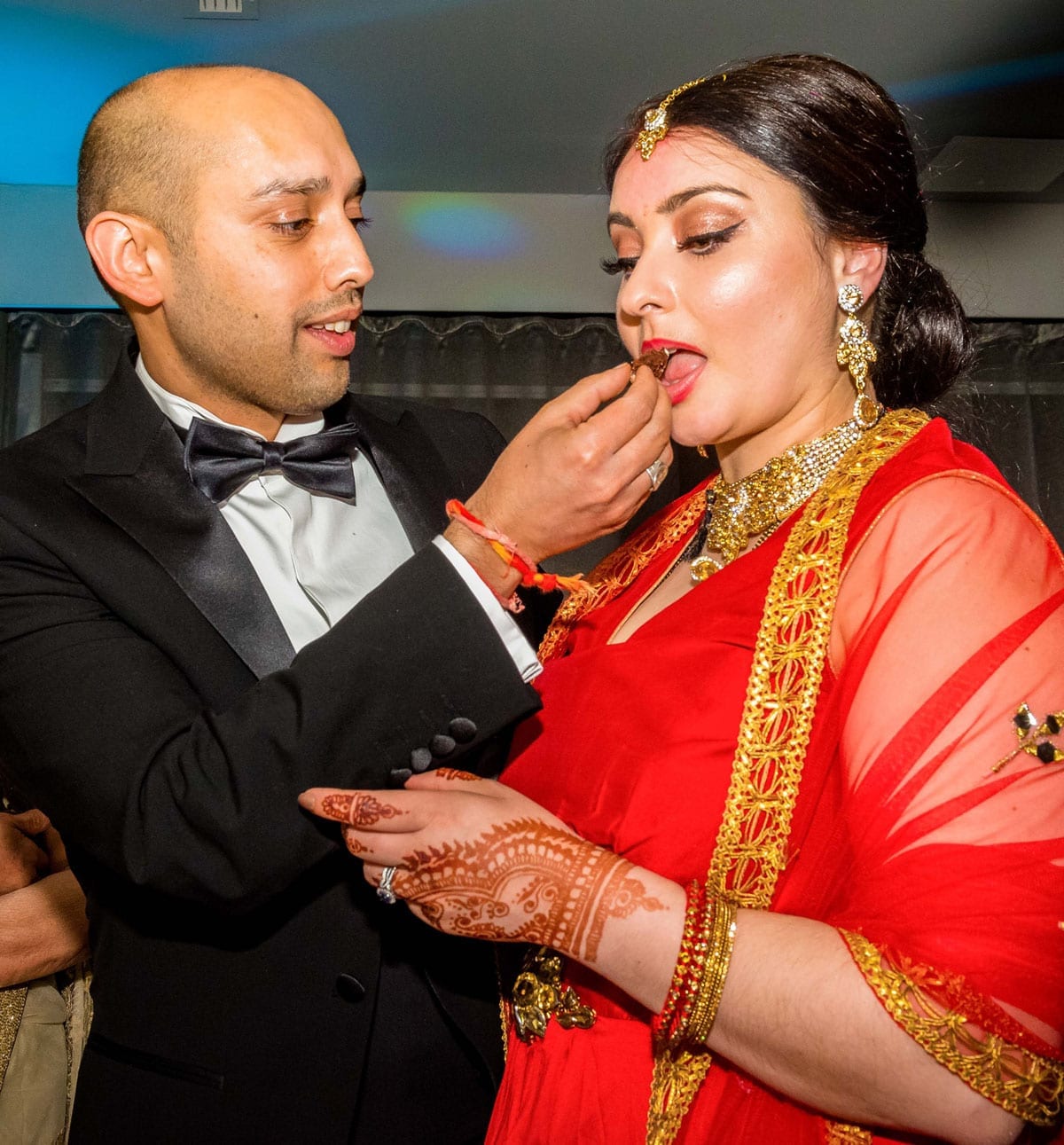 Sharing the wedding cake with the guests 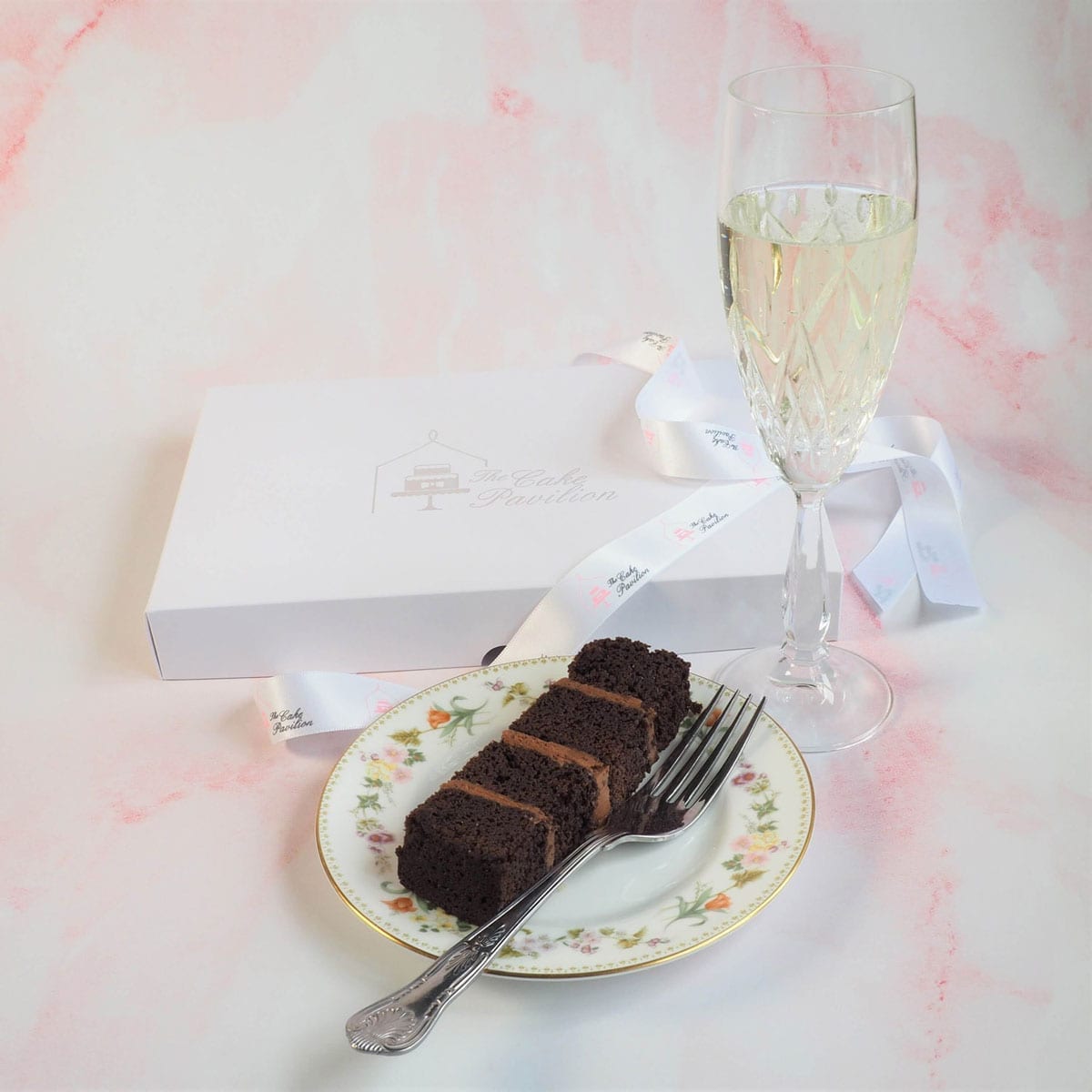 Sleeping with a piece of cake under the pillow

Traditionally if the bridesmaids or guests slept with a small piece of the wedding cake under their pillow, they would dream of their future spouse. This could get a bit messy now with the trend for tender sponges with fillings of delicious buttercream and compotes. 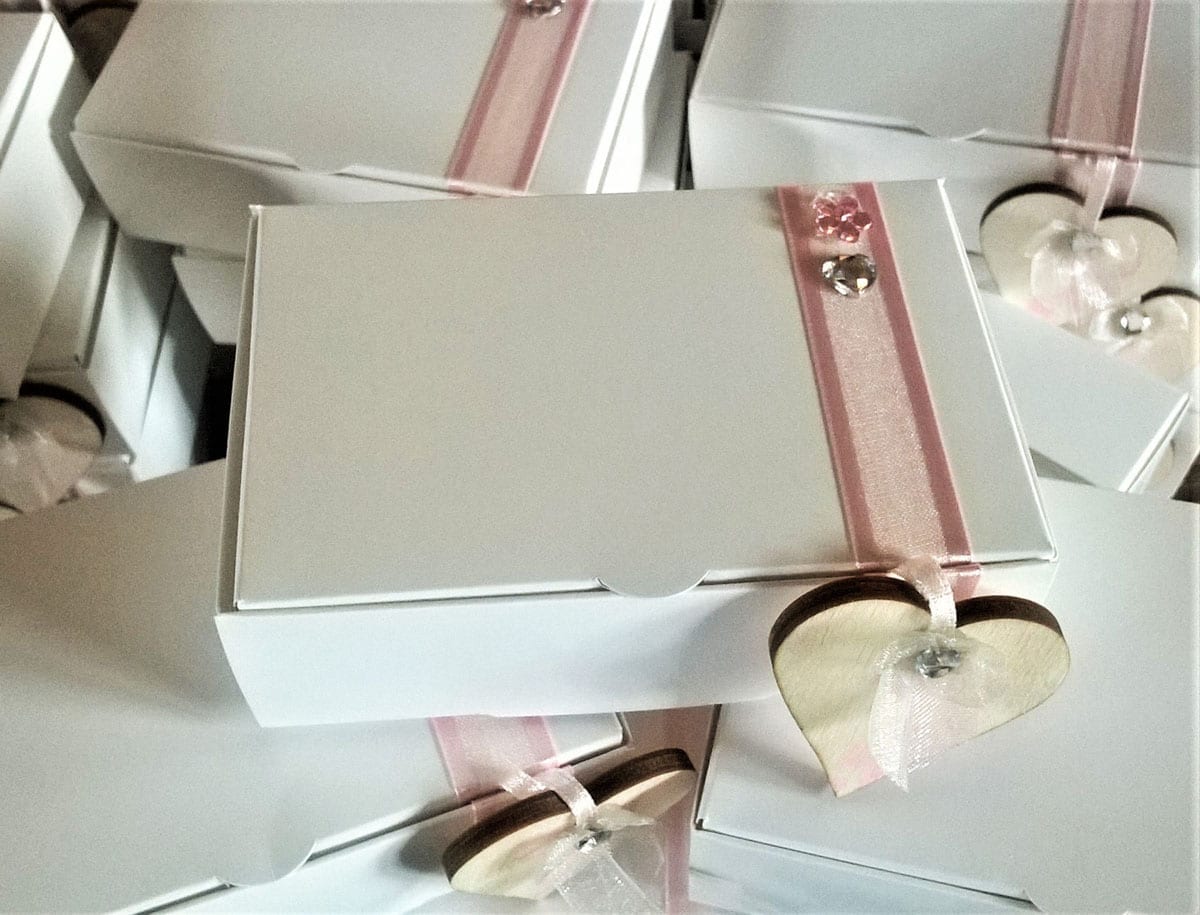 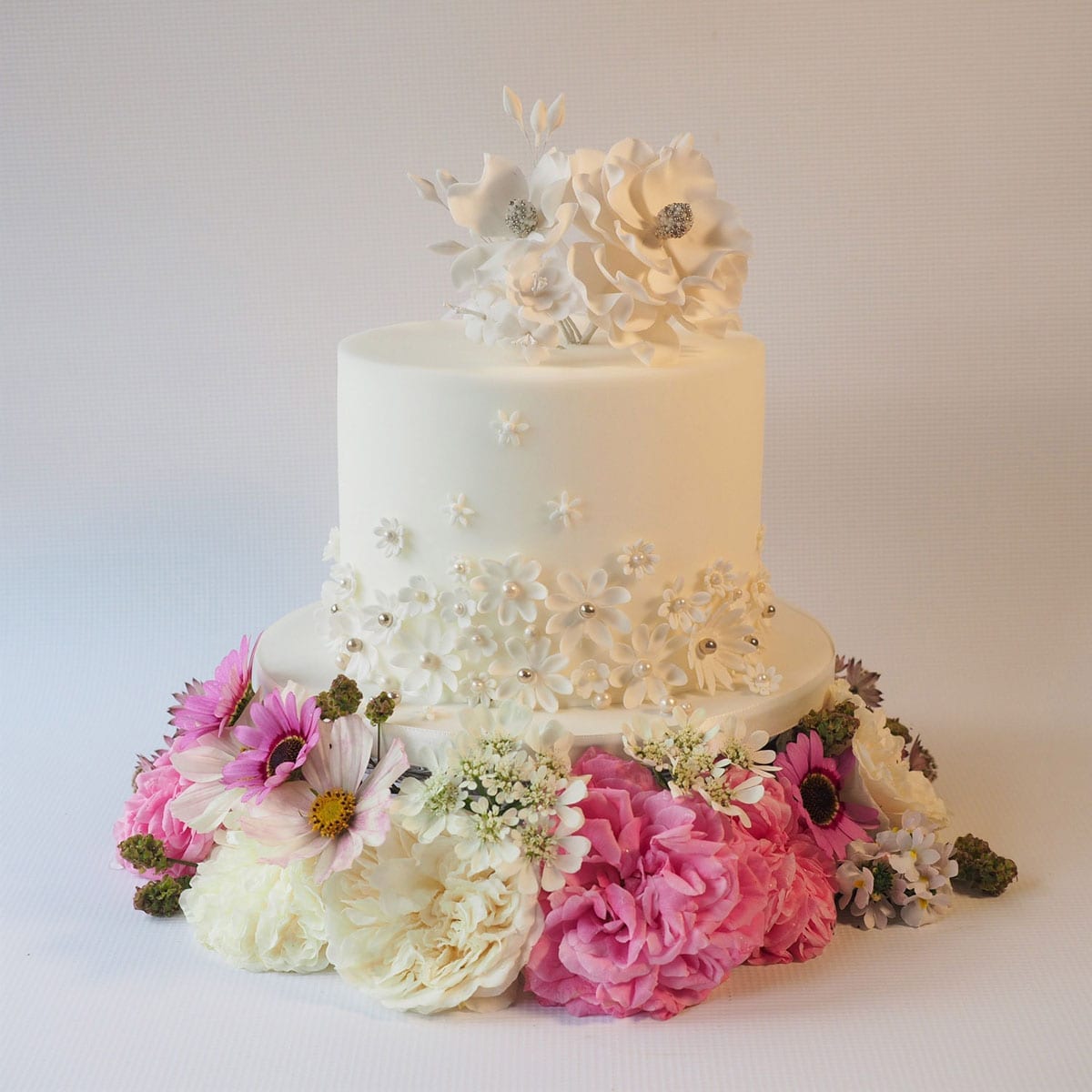 Wedding cake charms are a tradition from Victorian times that I love. Charms used to be baked into the cake, but they are now put under the bottom tier with a ribbon attached ready for ribbon pulling. The bridesmaids or guests pull a charm out to receive their fortune. Each charm has its own meaning that can be written on a keepsake card.

Some examples of charms are:
Boot – you will travel soon
Wishing well – Your wish will be granted
Tiger – Wisdom

And some more modern meanings:
Chilli pepper – Red hot romance is on the horizon
Telephone – Good news is coming 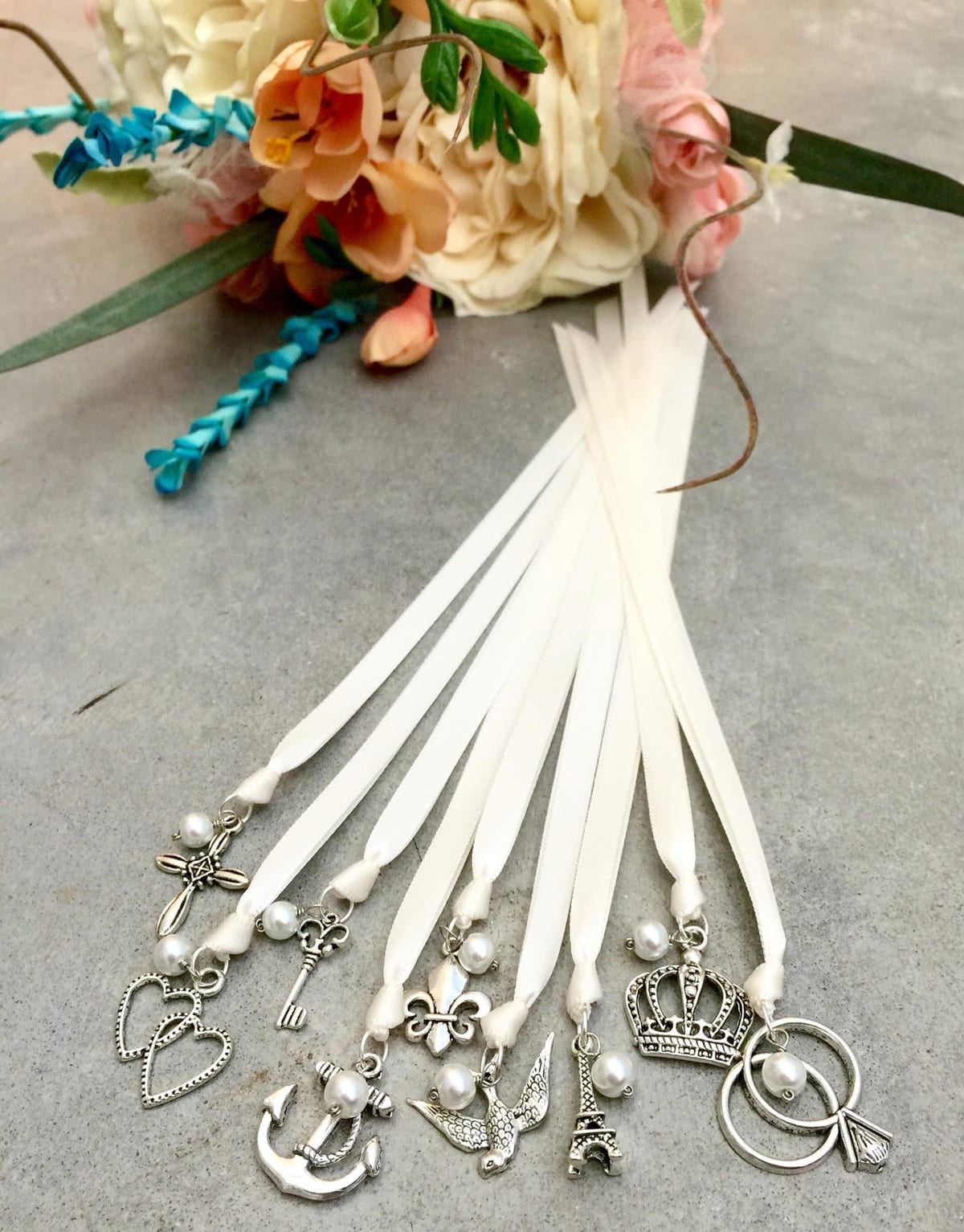 So is it a wedding without a cake? Should we have a wedding cake and enjoy in those wedding cake traditions? I will vote YES! The cake whatever form it takes is such a deeply embedded part of our wedding rituals. It is part of our culture and as expected as the ceremony itself. 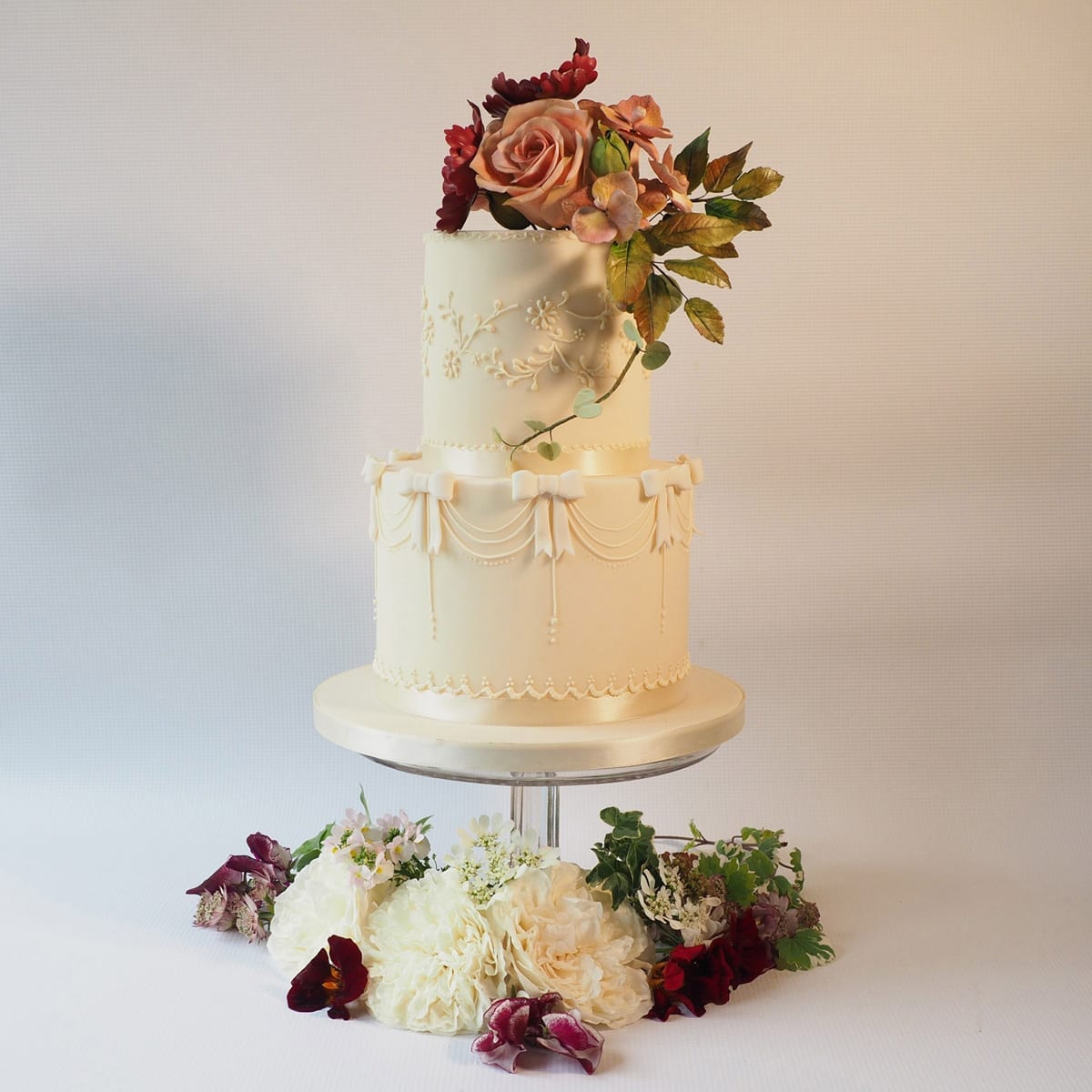 So that was a potted History of Wedding Cake Traditions with their symbolisms and meanings explained.
I hope you have enjoyed it – If so, then please pop your comments below.
I am Suzie Bunner from the Cake Pavillion based in  Mawdesley in Lancashire and i would love to hear from you! 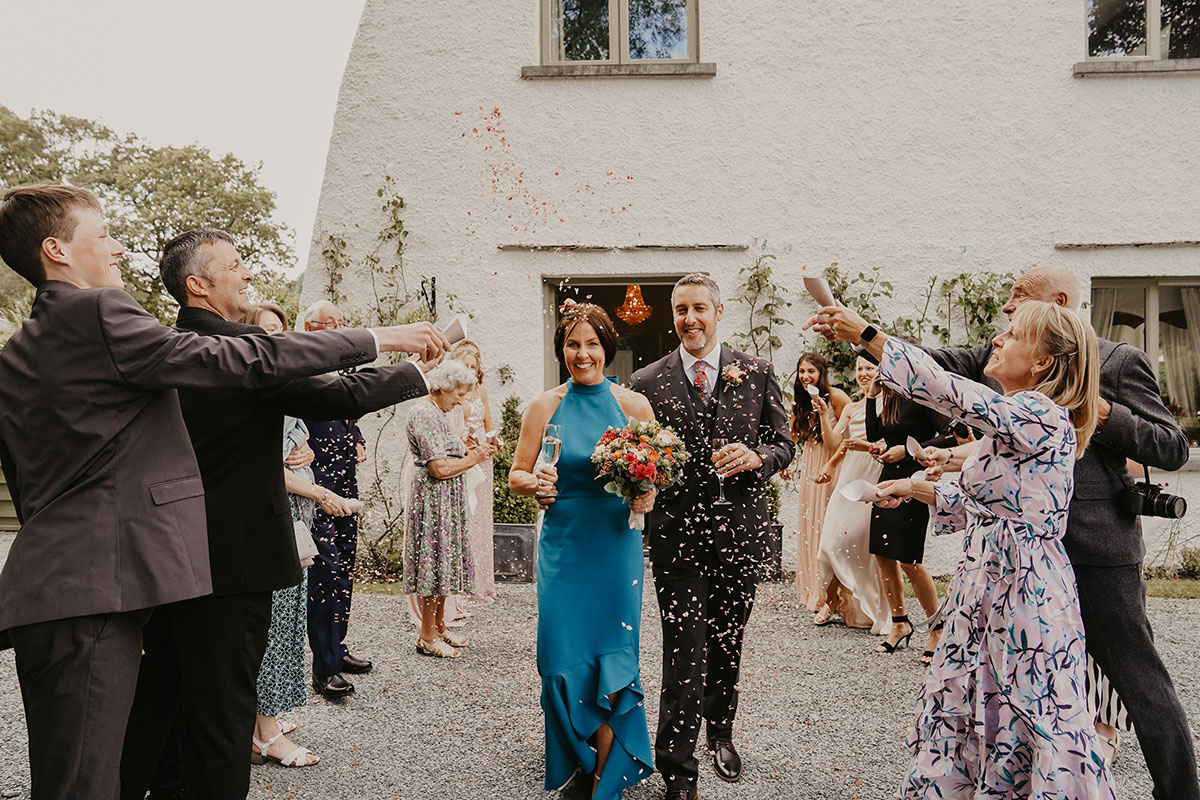 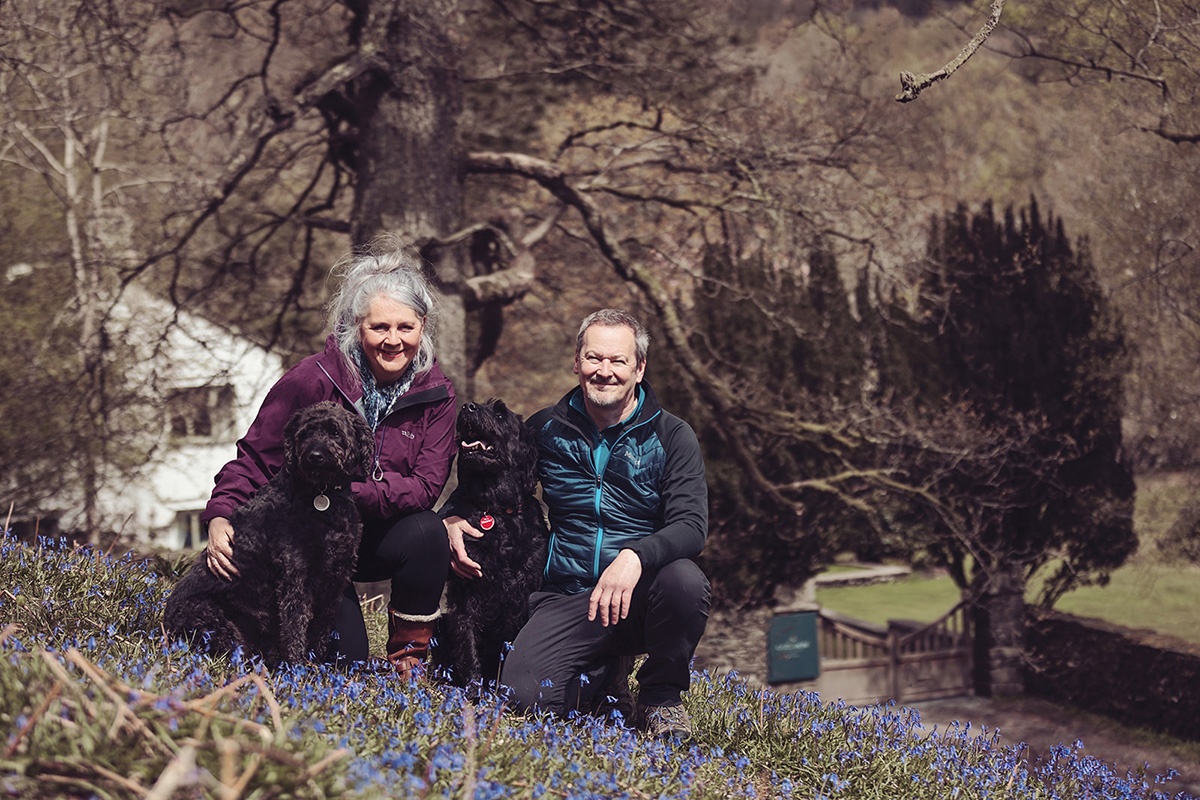 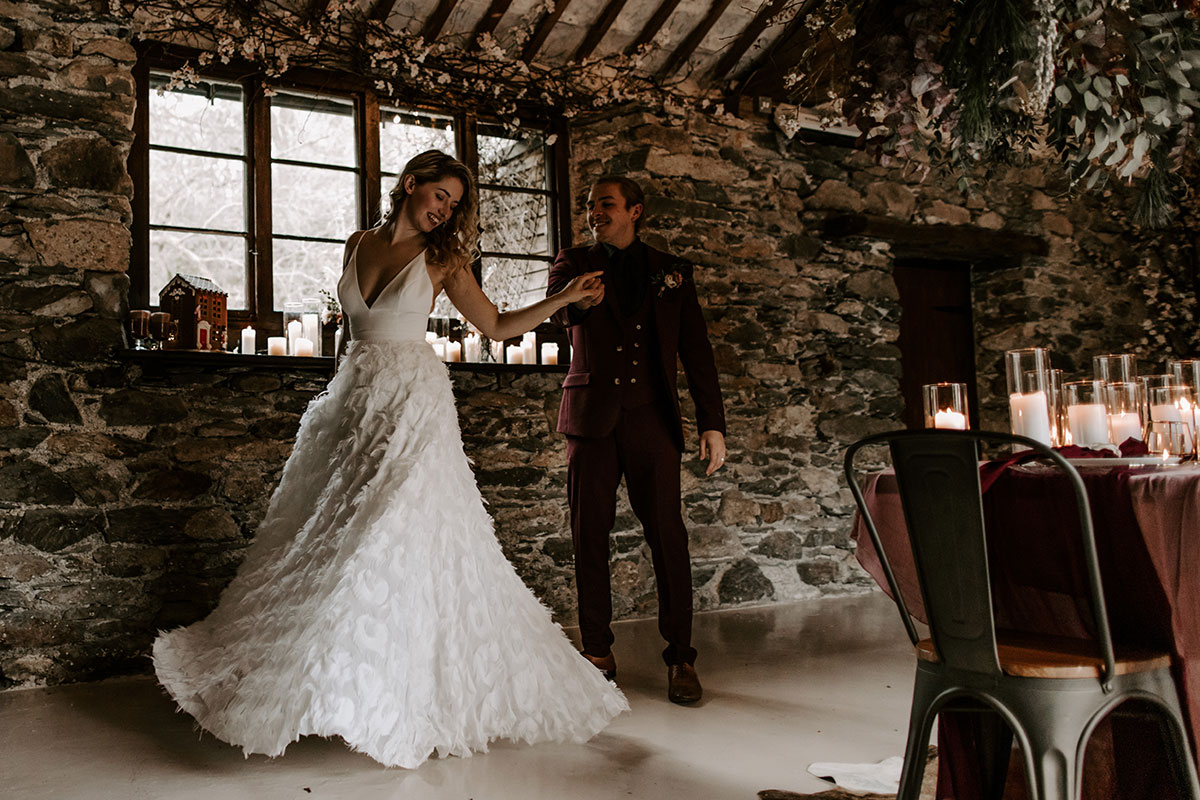 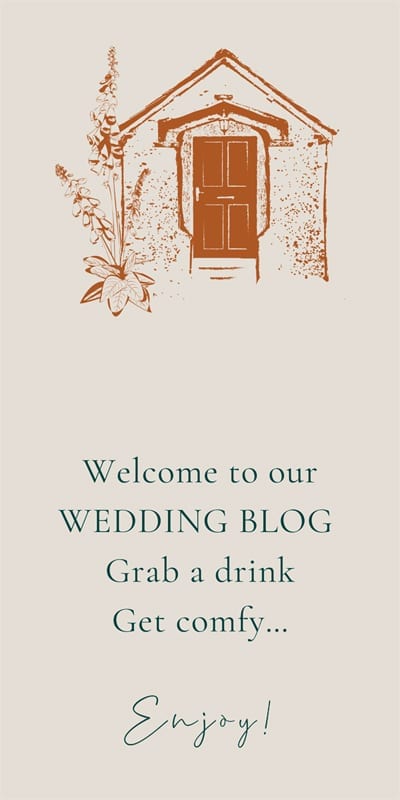 Can’t find what you are looking for? Pop it below…