LGBTQ+ Weddings in the Lake DiStrict

no need to ask

So what is the difference between a Civil Partnership and a Marriage?
Legally there are few notable differences:

A Civil Partnership may suit you if you are nervous about this style of ceremony. Of course, the ceremony may be the part you look forward to, so this can still be offered in a Civil Partnership.

The giving and receiving of rings are not a legal part of either cermeony and can be omitted.

At present marriages are added to the main Register by hand and held by the General Registry Office. These are signed by the couple and their witnesses. You can also opt to have copies of the marriage certificate, which are handwritten and issued on the day as part of the ceremony.

Civil Partnerships name both parents of each celebrant rather than just the father, as is the case on the marriage certificate.

With the planned new reforms of Marriage Act, we will see the traditional hand-written marriage certificate phased out.
This is a shame in the sense that the old fashioned hand-inked certificates (unchanged since 1837) will no longer exist.
We will therefore lose the marriage register and everything will be held digitally instead.

If you are unsure about which style of wedding you would prefer: Marriage or Civil Partnership have a chat with Caroline ask for further clarity from your local registry office when you meet to give oyur Notice of Intent.
Or see the Kendal Registry Office website for further information.

Kendal Registrars Fees are payable directly to them and are seperate to ours. You can find a full list of the Registrar Fees here

Hopefully you have found this page useful.

If you want to know more about Booking Your Wedding there is a great blog I wrote about it here:
Three Easy Steps on How to Book My Lake District Wedding

How to Plan the Perfect Small Wedding 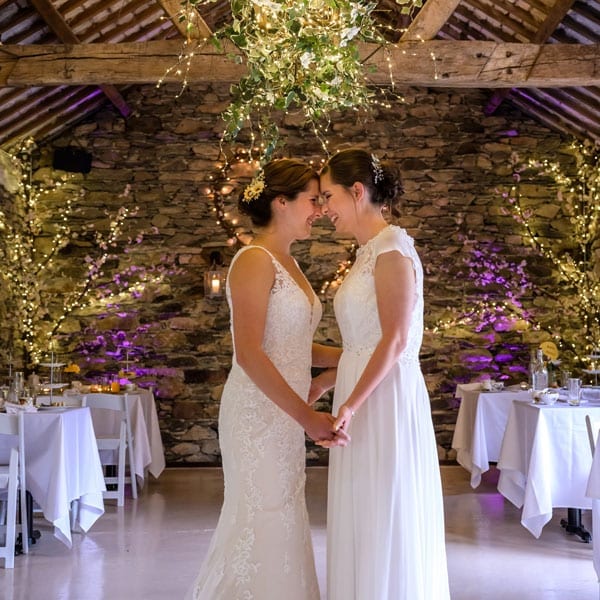