Cote How has five unique ceremony spaces, which are all licensed, offering excellent choices for your legal ceremony.

Cote How is nestled in the heart of the English Lake District on the shores of Rydal Water.
With 4 acres of private grounds, 7 acres of meadow on the shores of the lake and riverbank, Rydal Woods and Rydal Cave just a short stroll away, you are spoilt for choice for your treasured wedding photographs. And all accessible while your guests enjoy their post ceremony drinks – No car required! 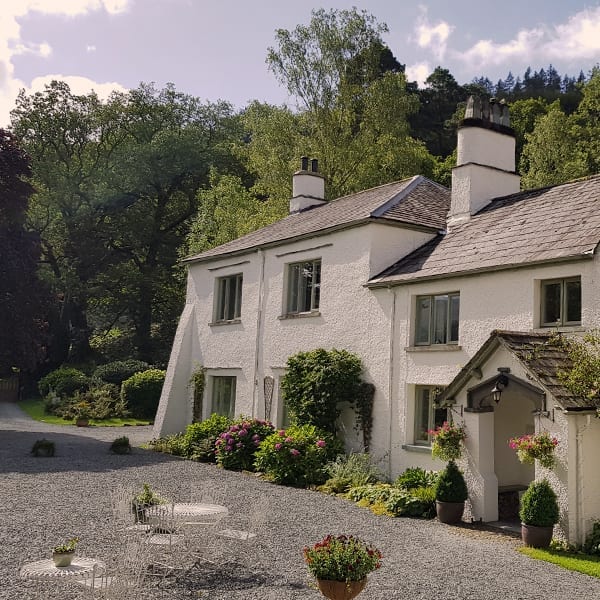 A stunning house built in 1535 during the reign of Henry VIII and extended in stages during the Georgian period. A typically Lakeland home with spinning gallery and famous Lakeland round chimneys. 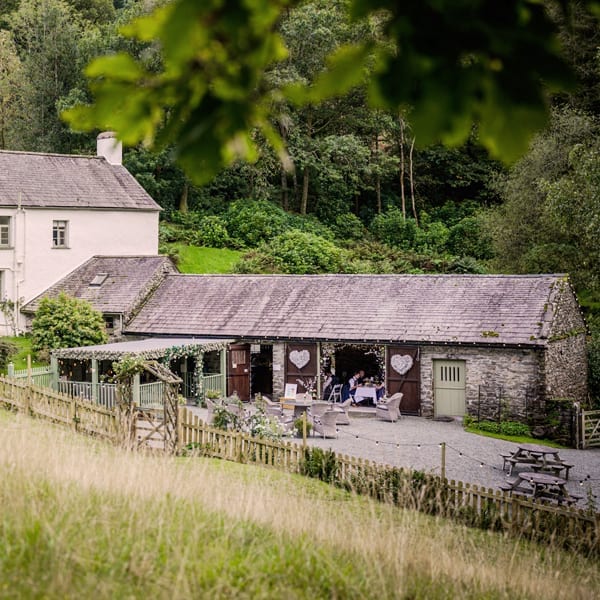 This magnificent Tudor wedding barn offers a rustic outdoor feel for your wedding. The courtyard is a fabulous celebration space with stunning panoramic views over the Rydal valley and glorious sunsets over Silver How 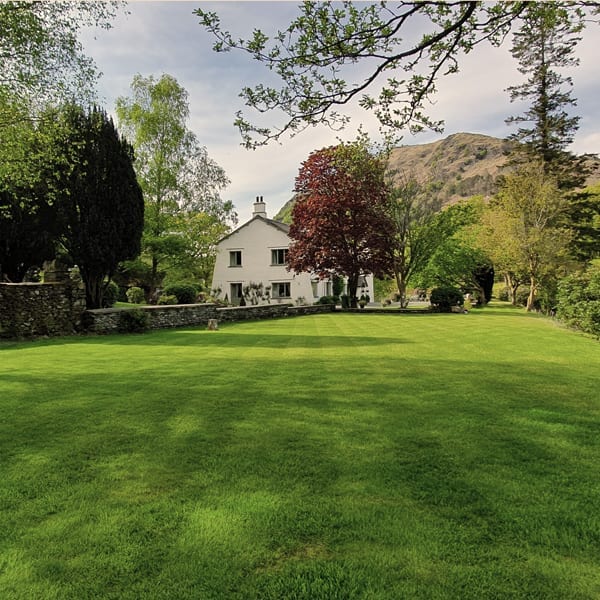 The 4 acres of gardens at Cote How, Landscaped in the late 1800s, are the perfect backdrop for your wedding photographs. Our manicured lawn is ideal for a celebrant-led (unofficial) wedding, the terrace perfect for mingling with your guests. And exclusively Yours…

With a few famous faces...

Cote How and it’s pretty boathouse features in many photographs and paintings with its stunning location, surrounded by river fell and lake.

Once a lookout post in Roman times and later a Medieval watchtower, Cote How is built into the foot of Loughrigg Fell and dominates the Rydal Valley, with stunning views towards Grasmere.

In 1535 the farmhouse was added, including the original Tudor spinning gallery, arched porch and round chimneys. Said to be built on the convergence of two lay lines, this special place oozes energy, warmth and spirit, and is an experience to behold.

Follow us to keep up to date with our latest news, events and wedding tips